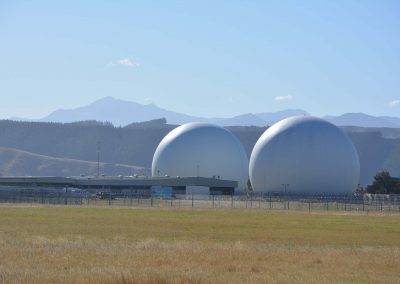 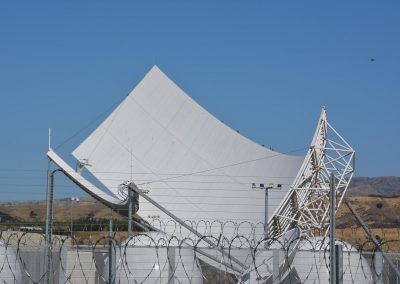 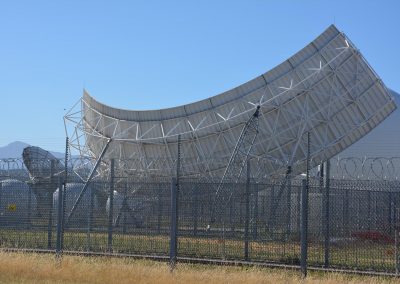 The genesis of the Five Eyes occurred during the Second World War, when secret collaboration between UK and US successfully decrypted Nazi and Japanese codes. An initial agreement was signed in April 1942, establishing procedures and regulations in the handling of secret intelligence, later expanded to include UK dominions Canada, Australia and New Zealand as “UKUSA-collaborating Commonwealth Countries”, also known as Second Parties.

Under the agreement, each country shares the burden for surveillance, information collection and analysis of a different part of the globe. According to former NATO intelligence officer James Cox, “Precise assignments are not publicly known, but research indicates that Australia monitors South and East Asia emissions. New Zealand covers the South Pacific and Southeast Asia. The UK devotes attention to Europe and Western Russia, while the US monitors the Caribbean, China, Russia, the Middle East and Africa.”

Early drafts of the FVEY agreement were released in 2010 and indicate that partners will share by default, with exclusions at an absolute minimum, in the 1) collection of traffic; 2) acquisition of communications documents and equipment; 3) traffic analysis; 4) cryptanalysis; 5) decryption and translation; and 6) acquisition of information regarding communications organizations, procedures, practices and equipment. A FVEY PowerPoint slide released by Snowden puts the collection posture in less formal language: Sniff it All, Know it All, Collect it All, Process it All, Exploit it All, Partner it All. 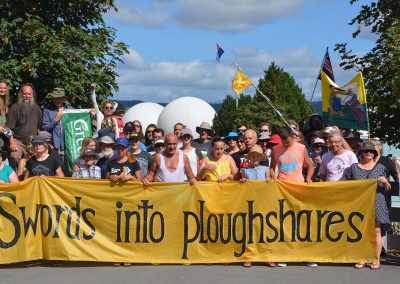 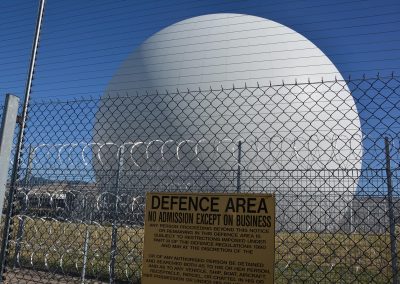 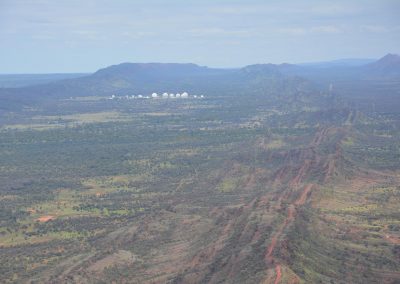 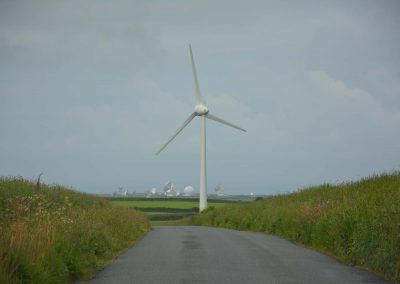 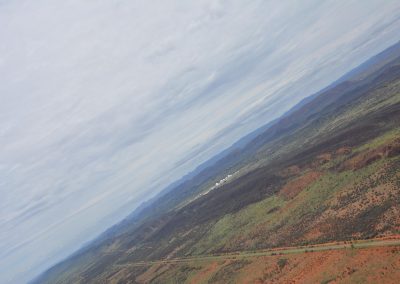 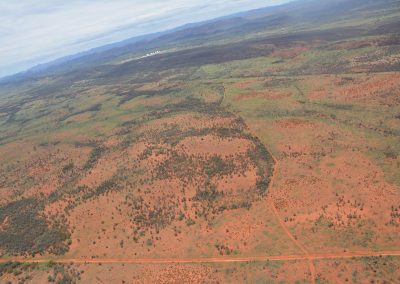 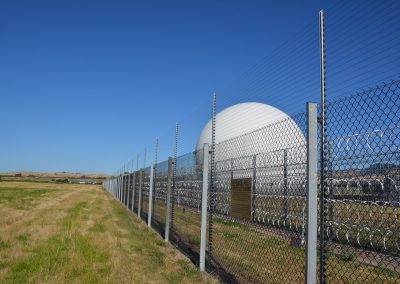 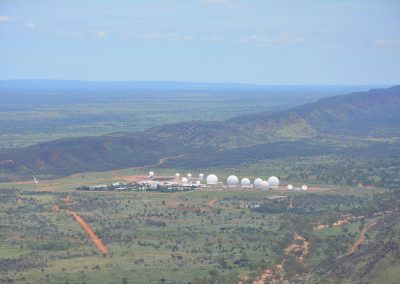 There are many offices, training grounds and minor facilities owned, used, leased and occupied by the Five Eyes.  The major facilities in Australia are: 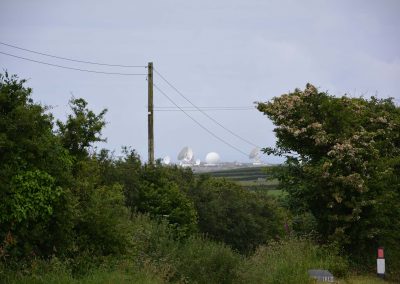 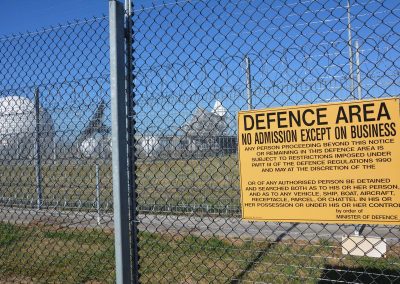 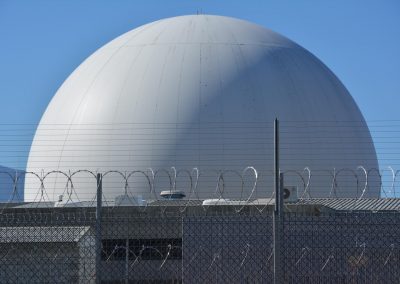 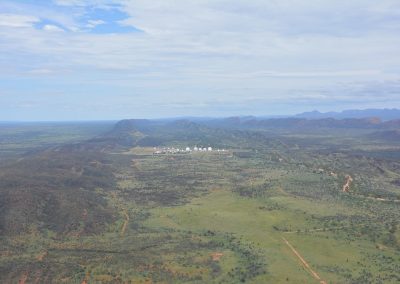 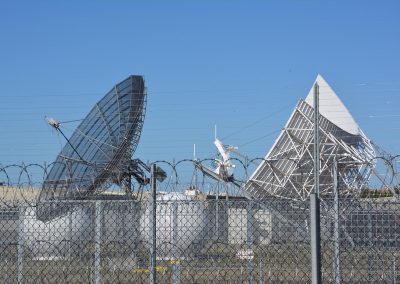